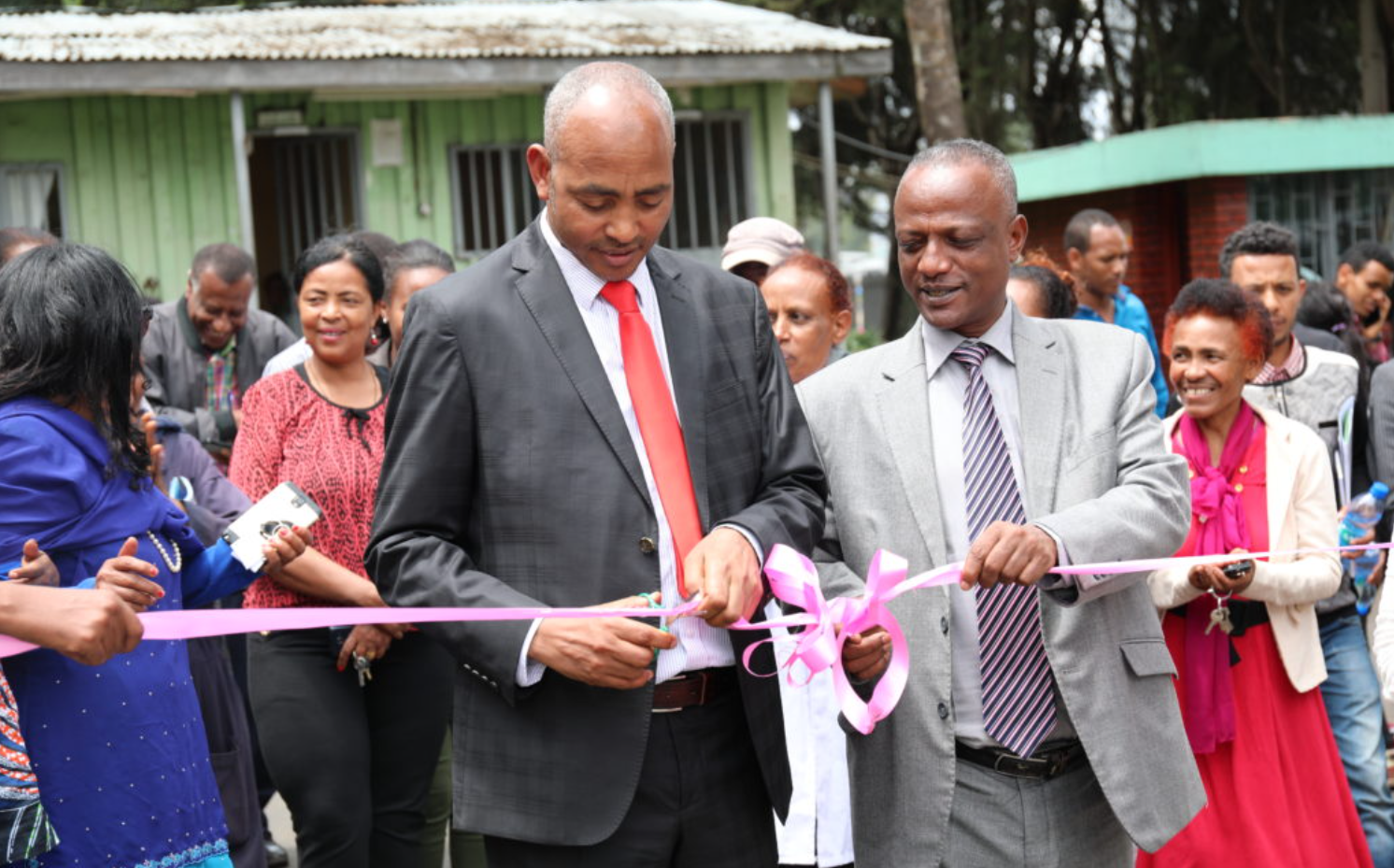 Convention on Biological Diversity (CBD), the 25th year of the Jubilee and the 17th anniversary of the Biodiversity day is commemorated in Ethiopian Biodiversity Institute.

The Institute has been organizing a series of activities for the next seven months in connection with the regular activities of the institute and will celebrate the event with various programs . As part of the event, the community will have a better understanding of biodiversity.

The 17th “Biodiversity day” is being celebrated under the motto “Celebrating the 25 Years of actions for Biodiversity”, which will allow for the conservation of biodiversity, with the effect that it will be used to sustain its assets sustainably.

The Director General of the Institute, Dr. Melesse Mariyo, said that awareness creation in all societies around biodiversity has helped to mitigate climate change, to control invasive species, and sustainably conserve biological resource.

He mentioned that Ethiopia has signed the convention in 1994 to promote the sovereignty of nation’s natural resources.

The Director General also said the institute is carrying out its responsibilities in the sector by drafting and implementing the national biodiversity strategy and action plan 2015-2020.

Deputy Director General of the Institute, Dr. Feleke Woldeyes, for his part said Ethiopia has taken the lead in the conservation of biological diversity in Africa.

He added that linking up biodiversity issue with other policies and making the institute center of excellence on this field will be given due attention.

The opening ceremony was open by exhibition which was open for 4 days and it was attended by students, researchers and many others.

Up next there will be workshop, discussion forum, symposium and visit regarding to the 25th year of the Jubilee of Convention on Biological Diversity (CBD).

The convention on Biological Diversity was opened for signature on 5 June 1992 at the United Nations Conference on Environment and Development (the Rio “Earth summit”) and entered into force on 29 December 1993.

The convention represents the conservation of biological diversity, the sustainable use of is components, and the fair and equitable sharing of benefits from the use of genetic resources.

Database application end users training was given for EBI staffs