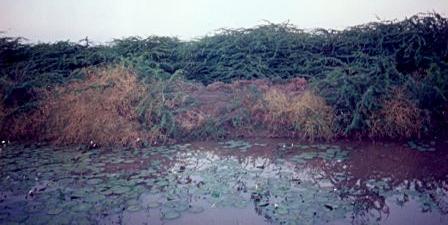 As in many other countries in the tropics, hundreds of alien species have entered to Ethiopia, intentionally and unintentionally. The country has a long history of introduction of alien species of plants and animals, especially those that were found to be productive elsewhere and offered potential economic benefits to the country.