Globally, the cost of damage caused by invasive species has been estimated to be £1.5 trillion per year – close to 5% of global GDP. In developing countries, where agriculture accounts for a higher proportion of GDP, the negative impact of invasive species on food security as well as on economic performance, can be even greater. Virtually all ecosystem types on the planet are affected by invasive species and they pose one of the biggest threats to biodiversity worldwide.

Globalisation through increased trade, transport, travel and tourism will inevitably increase the intentional or accidental introduction of organisms to new environments, and it is widely predicted that climate change will further increase the threat posed by invasive species.

What is hapening in Ethiopia?

Parthenium is believed to be introduced accidentally through food aid shipments, and is spreading rapidly, causing up to 90% reduction in forage production in some places. Its impact in natural habitats has not been assessed, but it clearly poses a major threat to rangelands. 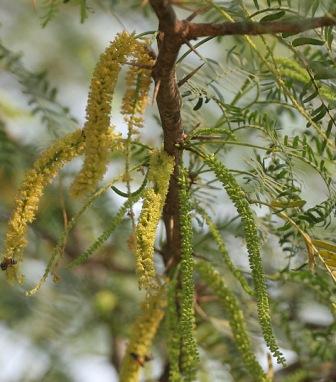 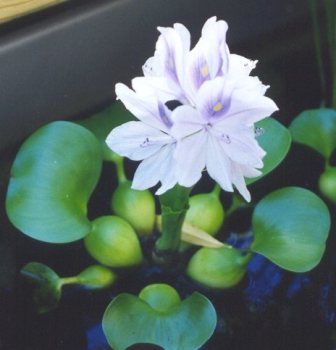 Water hyacinth is most serious in the White Nile watershed and the Awash River system, with pronounced impacts on ecosystem function and human activities. 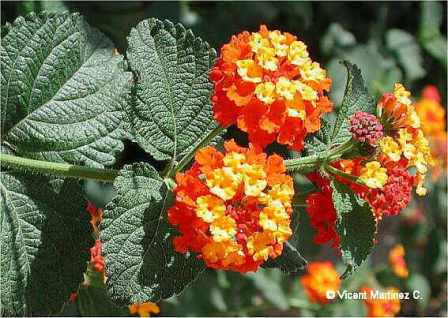 Lantana has usually been deliberately introduced into various localities in Ethiopia (particularly urban settings) as an ornamental shrub, and has been quickly spread by birds and animals that eat its fruits but cannot digest the woody seeds. There are also indications that seeds of Lantana are water borne as young plants of this species are observed to escape from drainage ditches in the outskirts of Debre Zeit, Nazret, Harer and Dire Dawa. Hot spot areas of Lantana are reported to be in eastern Harerge and neighboring localities of the Somali region forming impenetrable thickets in waste areas, abandoned cultivation, grasslands, and pastures. In the problem areas Lantana quickly takes over valuable grazing lands and its dense growth suppresses grasses and other useful forages.

Native species of Acacia such as A. drepanolobium and A. mellifera are also encroaching on the rangelands of the Borena Zone of Oromiya Region, which is known for its endemic cattle breeds in the country and the problem is threatening the biodiversity in rangeland ecosystems as well as the development of livestock production.